Exhibition-demonstration "Day of the Don Field" 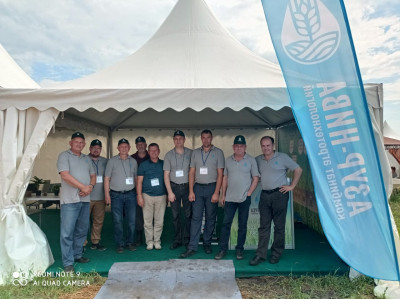 On June 17, in the Zernogradsky district of the Rostov region, with the support of the Ministry of Agriculture of the region, the "Day of the Don Field" opened its doors . It was attended by representatives of agriculture; agricultural machinery manufacturers; developers of agricultural technologies; specialists from companies providing services for the agro-industrial sector.

At the event, farmers were able to see live the experimental fields with grown crops, including the newest, just bred, varieties. New and already known samples of agricultural machinery were presented in action.

In addition, a pre-harvest meeting, speeches of experts in the agro-industrial complex, discussion of the prospects for the development of the industry took place. An entertainment program for visitors was also held: a fair, prize drawings, performances by famous musical performers from the South of Russia.

For the first time on this site, the Azur-Niva Agricultural Technologies Combine presented its exposition, where local and visiting agricultural producers were able to communicate live with the scientific department of the company in full force. At the exposition were presented as the hits of sales of leaf food preparations, as Cultimar, Aminoplex Ca, Aminofort, a series of polymer preparations, as well as new products Complex Max (water hardness regulator) and Penorex CE (highly effective defoamer). 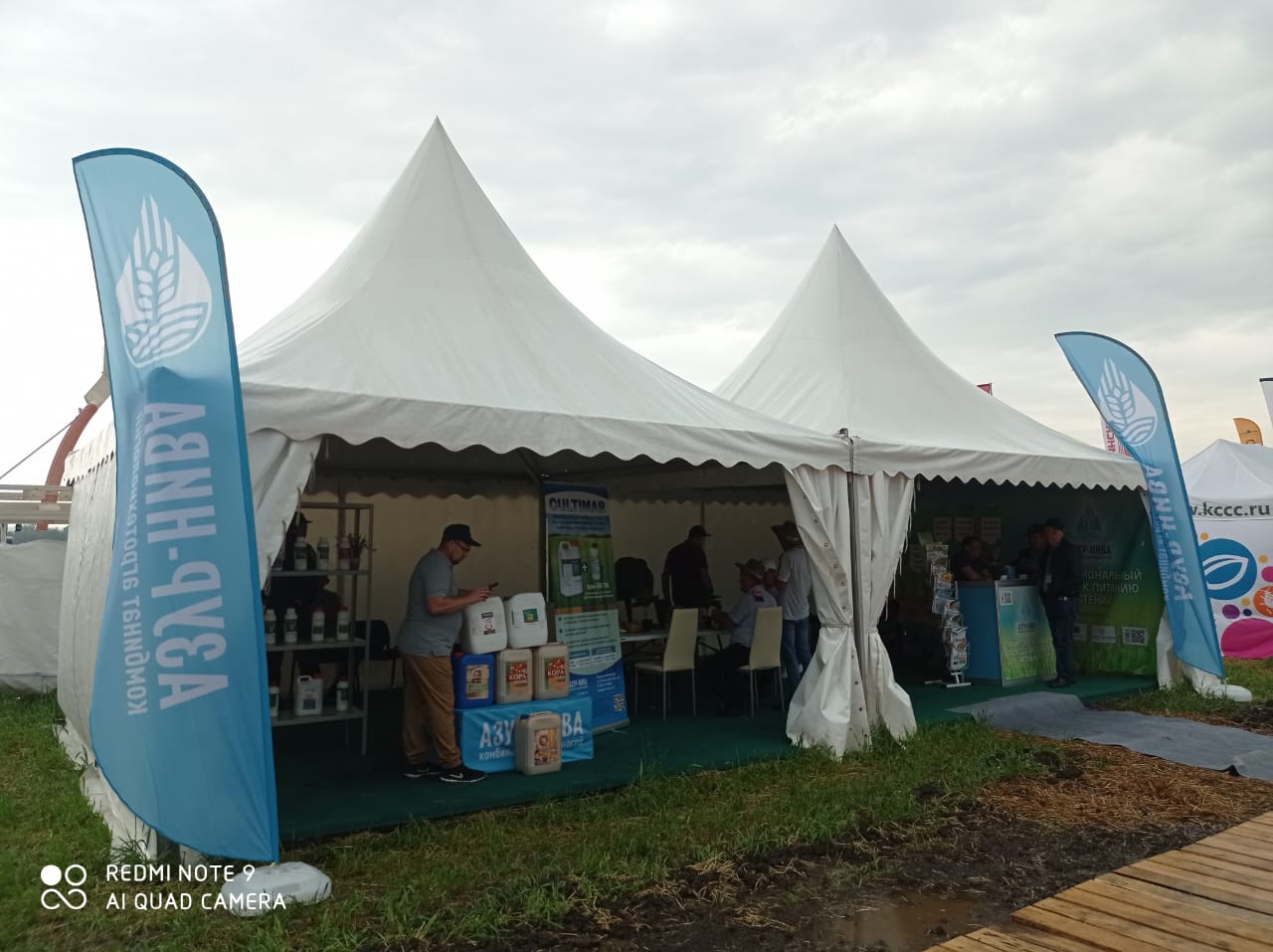 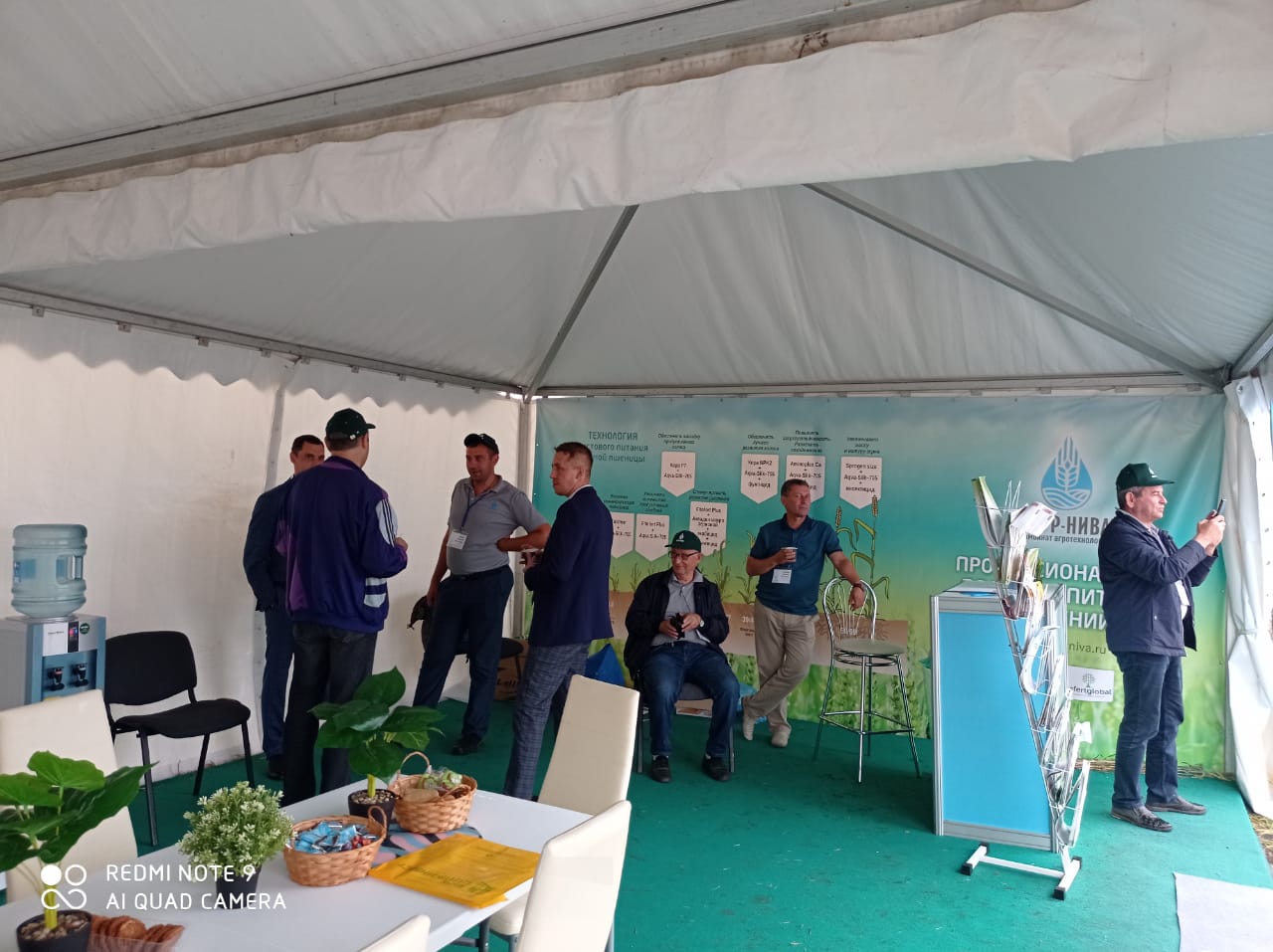 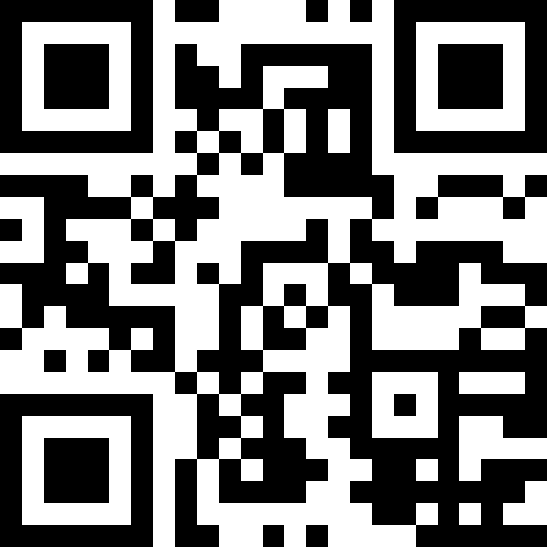